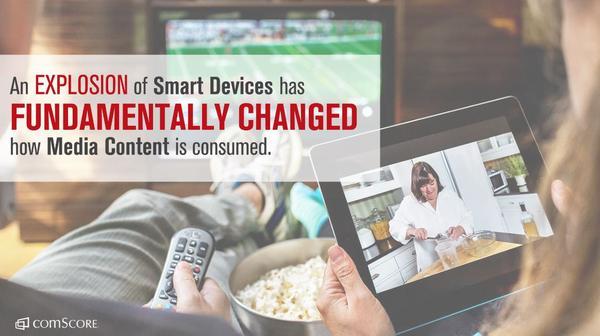 There was a time when understanding consumer use of the Internet was relatively simple - all we needed to measure was engagement from computers. There were no tablets, no smartphones, no OTT; your thermostat wasn’t a connected device.

Today though, computers actually account for a minority share of Internet access. Consumers are using smartphones and tablets, wearables, gaming consoles, and OTT devices to access content when and where they want. The web is still a major hub of activity, but is now complemented by content accessible via apps, smart TVs and devices like Roku and Apple TV.

So what does the digital landscape look like in today’s connected household?

How to upload and publish automatically ...

The State of Digital