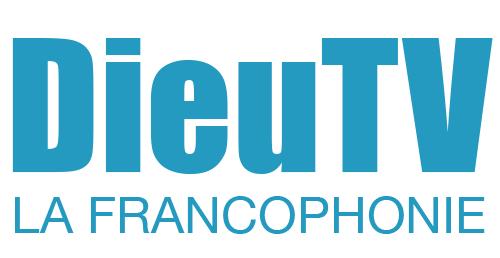 Broadcast Management Solution - We are currently supporting the largest French speaking Christian broadcaster based in Switzerland with their online archive of videos, encoding and streaming to web and satellite.

We are hosting thousands of videos with durations that range between 2 minutes and 2 hours each. They are using Katapy's Edgecoder to efficiently onboard new content weekly in a background process. They setup reusable playlist segments for dayparting, a scheduling strategy to divide the day into several timeslots to address the right demographics at the right time. In addition, the scheduler allows flagging single videos as contractual agreements to make sure that they get played out as agreed to with their content providers.

DieuTV is streaming on demand videos and linear style TV to thousands of users daily, world-wide. Since the engagement with Katapy"s technologies, DieuTV was able to greatly increase their audience of their on-demand video content.

DieuTV also had significant savings as they no longer needed technical staff to deal with video encodings for the web full-time. Also, the Program Director used to deal with two separate systems to setup metadata for the video on demand and satellite delivery, which is now unified in a single system.

Program Director: “We have been working with Katapy for several years. Their service is exceptional. We broadcast a full 24/7 TV station and couldn't do it without them.”

How to upload and publish automatically ...

The State of Digital